It happened. The moment we all knew was coming, but were hoping it might skip our lifetime. A big earthquake woke up the whole city on the 22nd March at 6:24 am.

Believe it or not, just two days before this earthquake, we posted a blog that mentioned… another earthquake, an even stronger one that hit the city back in 1880. That one was of 6.3 magnitude, while this one “only” 5.5. We all knew about the possibility of a strong earthquake. Yet throughout history, they happened so rarely, that our blissful ignorance could be forgiven.

Everyone who has ever visited Zagreb and joined some city tours, must have heard about the great 1880 earthquake. As for us who live here, we haven’t really been taking the danger seriously. Only some experts whose voices are rarely heard, kept warning the city authorities to take better care of the old part of the city, to stop dangerous modifications of the old houses and to fortify them to comply with seismic restraint standards. Every now and then I used to bump into an art historian’s rant about how the whole city center was going to collapse in case of a strong earthquake that was bound to happen…a seismologist talking about possible tremors that could happen anytime. But nobody cared. Yet it happened. If what happened the other day was a wake up call, I hope that nobody hits the snooze button. We live on a shaky ground and it’s time to make safety our top priority.

The days since the earthquake have been crazy. Ground shaking non-stop, smaller aftershocks continuously making sure we don’t stop worrying for a second. People posting on facebook about sleeping fully dressed, not daring to take a shower in fear of another bigger tremor. What I don’t understand is how unprepared we were. Even I, who have read all about the historical quakes, I used to treat them as mere curiosities. I knew that after the 1880 earthquake, in the next 6 months, there were 175 small tremors. I thought of it as a fun fact, but I simply didn’t understand that this was expected after each significant earthquake. Boy, did the fun fact outgrow itself, now that the Earth hasn’t stopped moving ever since Sunday, and probably won’t for some time.

This has been a very emotional period with so many heartwarming moments, too. The news of the earthquake travelled the world. I personally received so many concerned messages from every single corner of the world. Our neighbour countries showed such a huge support, with their people coming together to send massive greetings to Zagreb! Trust me, we all cried a little with every news of such support that reached us.

The insecure time could, in the following months, affect anyone’s health and safety. Tour guides and services in tourism are dependent and grateful on each and every guest at this time, and this could cause some irresponsible decision making by some businesses in the near future. We have set a crisis strategy and a part of it is to make sure to take all the precautions possible regarding the safety of both our tour guides and our guests. This means that, in case any threat is discovered, i.e. some of our guides might have been exposed to the virus, we will cancel the tour. In case this happens to your reservation, we hope you will understand this and respect our decision.

Our cathedral lost a part of its spire. It’s hard to explain the feeling we get when we look at it. It’s this strange mix of grief, helplessness, humility, awe, love and even an awkward bit of pride. I am one of those who don’t want to see the spire repaired. Zagreb will heal anyway, but we can use this powerful reminder as a new landmark.

There is a lovely piece of art, a woolen heart that repairs a crack in the wall of the old town. This piece of streetart, part of an imaginative project called Okolo/Around, was the first thing many people thought of after the earthquake, and it became sort of a symbol of this event.

As you can see, in the last few days, we have all been in a crazy whirlpool of emotions. We tried to turn to the positive as there were so many blessings at the time of this particular earthquake – people are being grateful for it happening early on Sunday morning, during lockdown, so even the churches were closed. We’re happy that it wasn’t as strong as it could have been and hoping that that’s it for the next 140 years. Yet, a lot of people were left without a roof above their heads. Many people were injured. And, what’s most difficult to understand, life of a 15 year old girl was lost… I don’t think there’s a single soul in Croatia who hasn’t spent some time mourning that angel.

There were so many things that were so wrong. As the earthquake happened, snow flakes appeared in the month of March. It got so cold and the strong wind posed a big threat for the damaged houses.

All of this would be tragic enough. But it happened on the very day when Croatia entered a very strict lockdown in the midst of coronavirus spread. As you can imagine, thick clouds of hopelessness came upon the city. Variations of “What the f*** is next?” were the most common posts on social networks. Just a reminder, a few weeks ago, a blazing meteor exploded above Zagreb.

I really don’t know what to expect next but we all have this constant alert feeling in our guts at the moment. All of this is already too crazy to be real. We keep comparing our reality to a trashy movie. Let’s just hope this one comes with a happy ending after all. 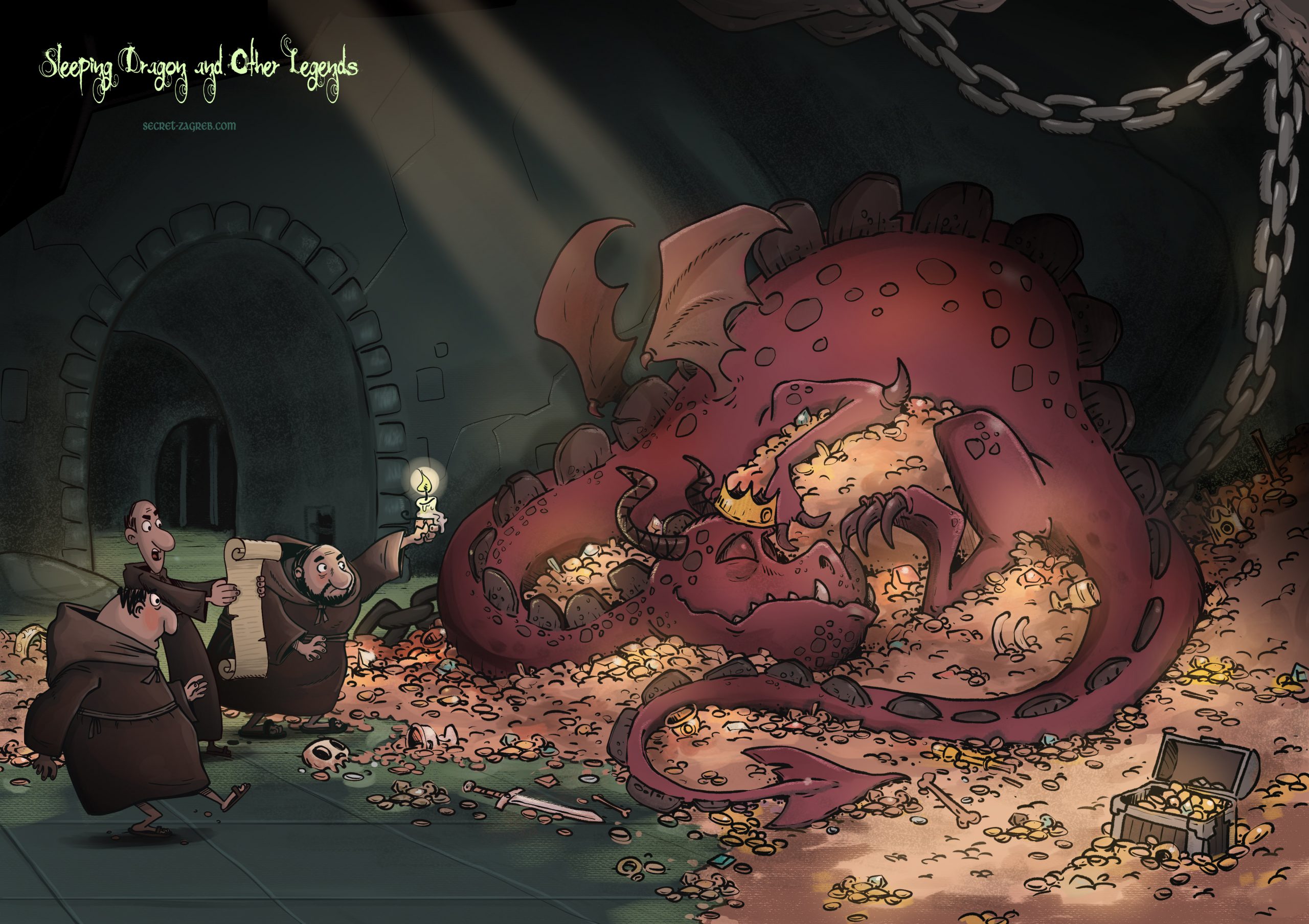